Welcome to the Faces of Bishkek, Kyrgistan 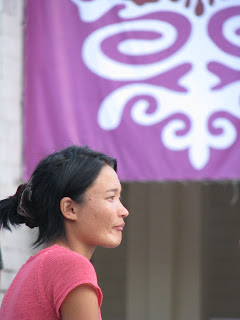 I love people's faces. I wish I could be one of those National Geographic photographers and go around just taking awesome close-ups with an amazingly huge telephoto lense camera.

Using the church camera on our recent trip to Kyrgistan was the closest I've gotten so far. :)

We went to help out with the church conference there and God did amazing things...and I will post about all that soon. 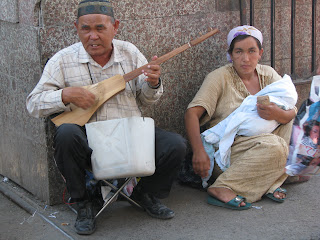 But first here are some of my favorite photos of people that I saw in Bishkek.

These aren't all of them, and yes, they are predominantly ethnic Kyrgiz, even though there are many ethnic Russians, etc living in Bishkek as well. 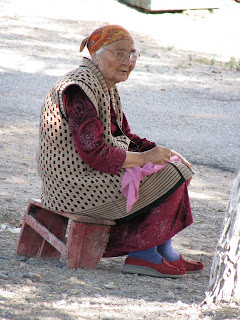 But being somewhat of a wide-eyed tourist on this trip, these faces were most exotic and foreign to me and for one reason or another caught my eye. 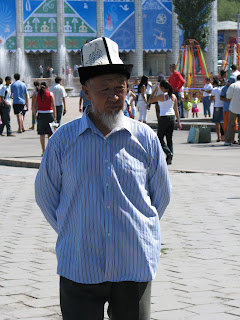 I especially like old folks and kids, so here are some of my favorites. 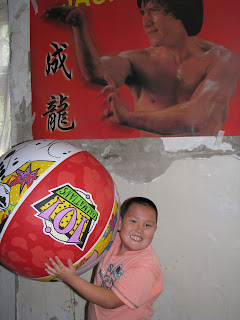 This is Zheengiz (as far as I remember the pronounciation of his name), he became my buddy at the church there in Bishkek. Bummer I cut Jackie Chan's head off at the top of the poster. But I couldn't get Zheengiz to hold still for another photo shoot, so this is it! 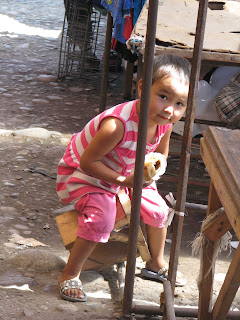 I thought the people there were just beautiful. 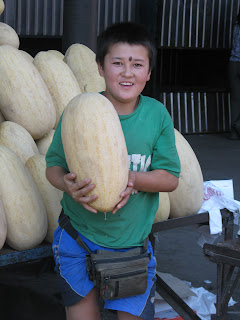 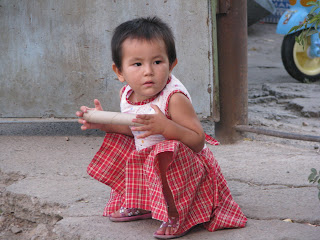 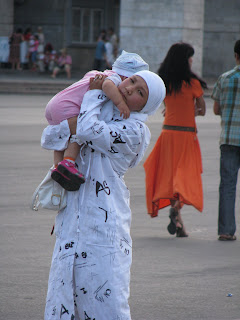 I thought I saw a lot more women with children on the streets than in Kyiv. But maybe that is because of the smaller population (Kyrgistan has as many
citizens in the entire country as a recent estimate I heard for the greater Kyiv 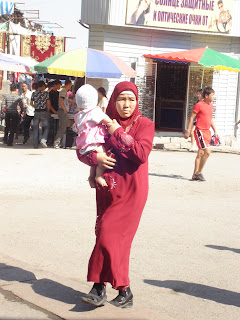 Hey Cara! This is Ira and Will...Not sure if you rememeber us, about 3 years ago we bumped into each other in McDonald's on Vokzalna in Kiev.... But anyways, I've been enjoying your posts and especially this one, about faces. One of Will's perpetual dreams is to get a good camera and travel around the world taking close-up shots, just like you said! I thought it was rather random =)
Hey we are going to CC Arroyo Grande here, and I saw your picture on "our missionaries" wall. It was good to see a familiar face!